Can a leaking ceiling collapse?

If you are experiencing a roof leak, this is a sign that you have water pooling between your ceiling and roof. This pooling water puts added weight and stress on your beams, drywall, and insulation, causing sagging or drooping which could lead to a collapse.

What causes a leaking ceiling?

A leaking ceiling is when moisture gets trapped between the top of your ceiling and the roof. Moisture can be the result of a variety of things including: condensation from air conditioning, plumbing leaks, or just plain old rain and weather. Once the moisture is trapped between your ceiling and roof it has a tendency to find its way into the wood framing members of your home.

Moisture that finds its way into the wood of your home can cause a variety of problems including wood rot, mould, and structural damage.

The good news is that most often a simple inspection will reveal the source of your ceiling leak and allow you to correct the problem before any of these issues become serious.

Here are some signs that you might have a leaking ceiling: 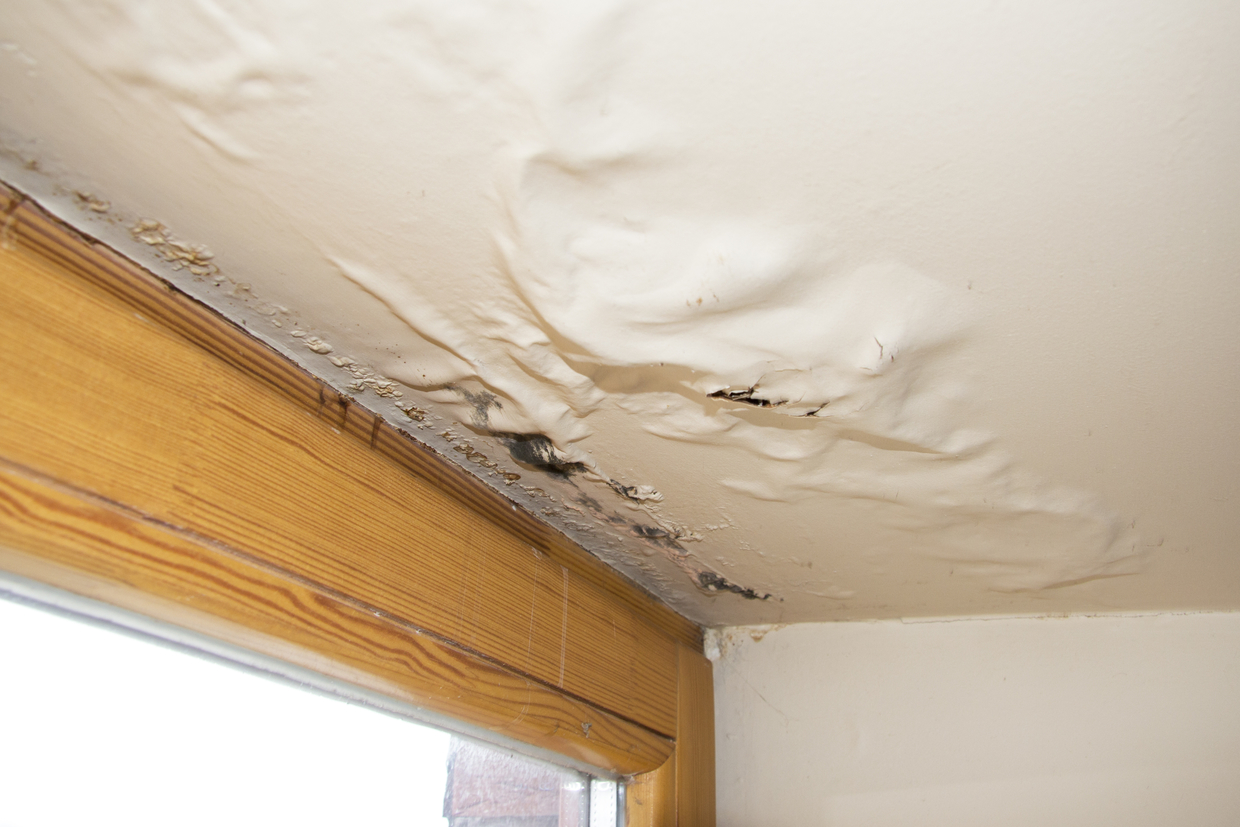 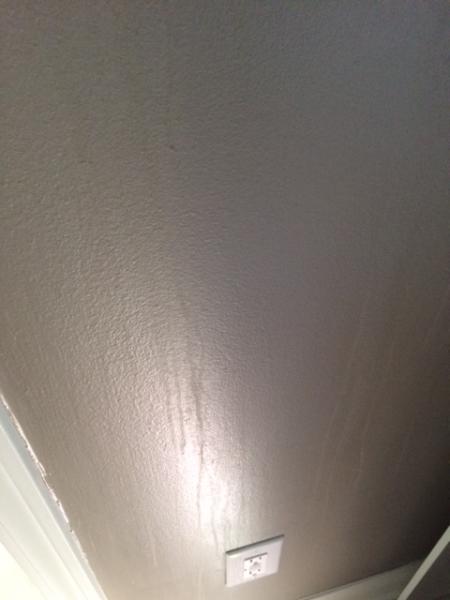 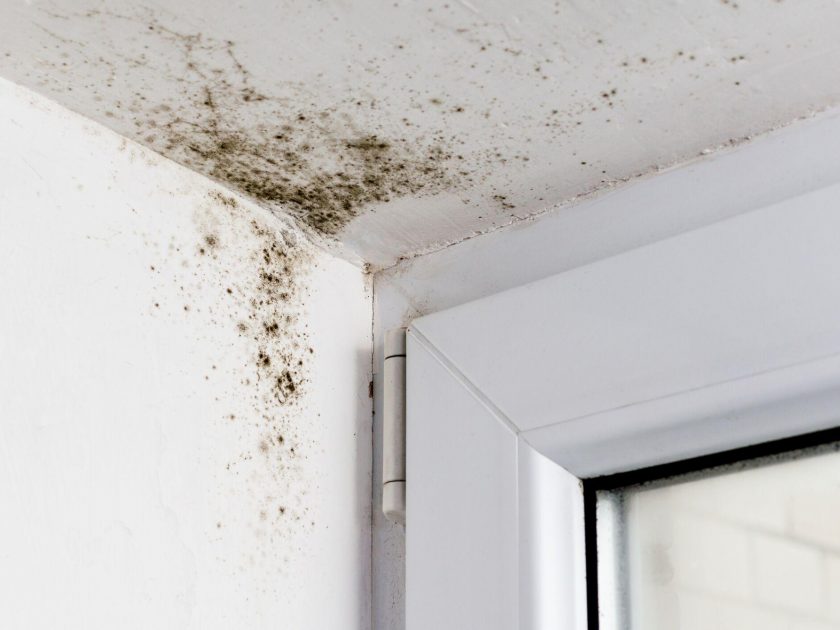 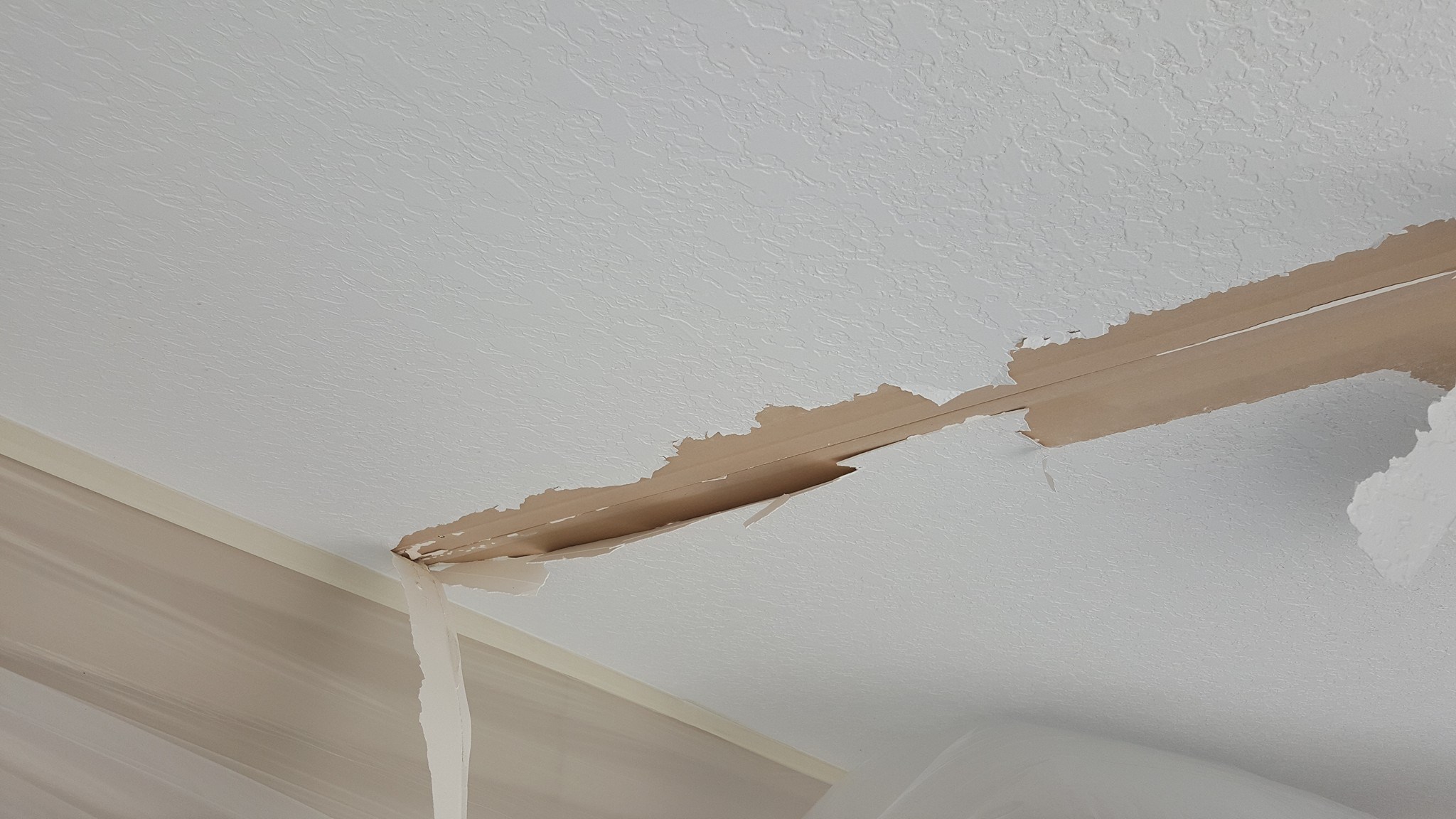 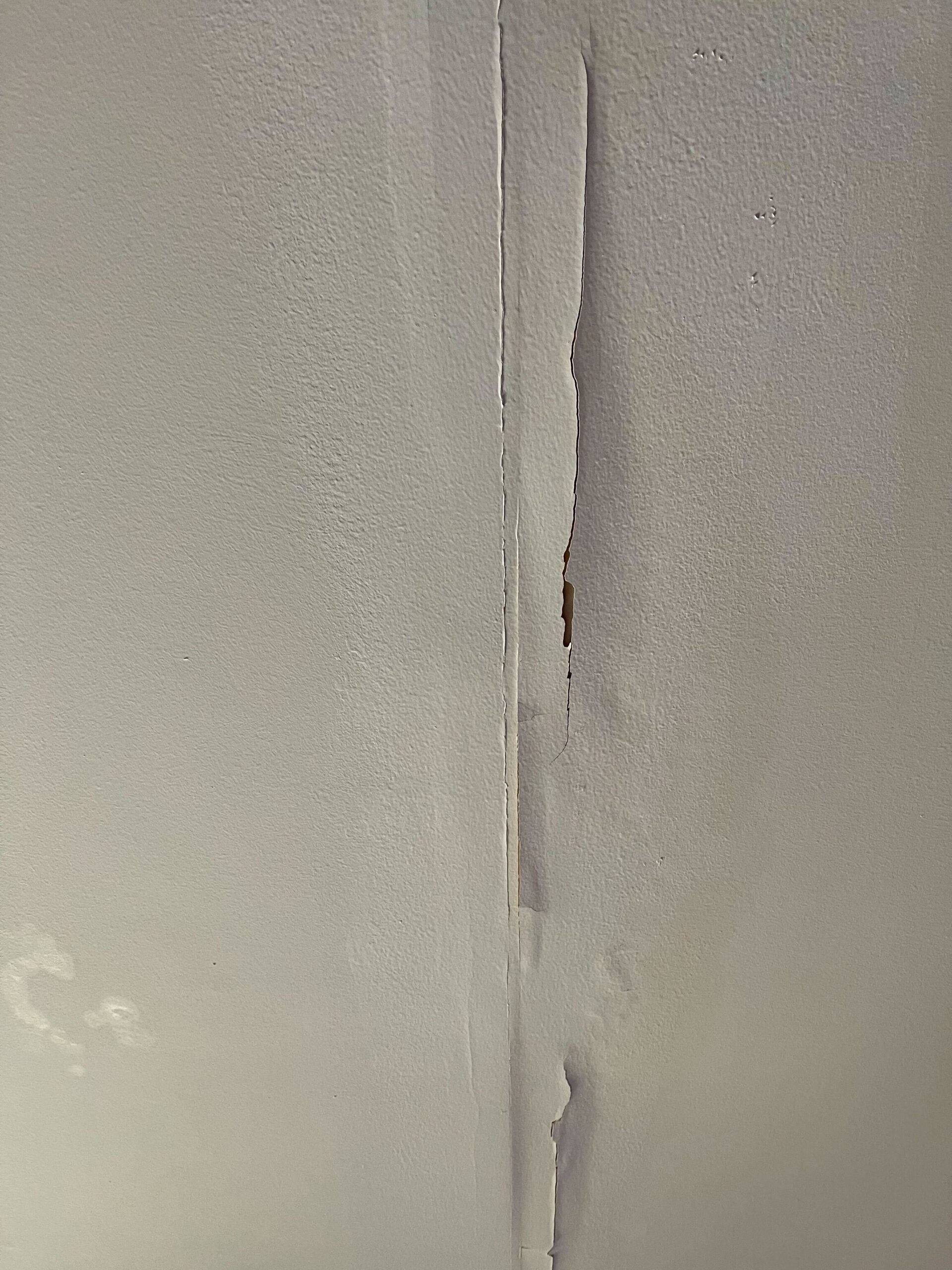 How do you repair a leaking ceiling?

The easiest way to repair a leaking ceiling is by simply removing and disposing of the damaged ceiling material and installing new drywall and ceiling material. Of course this will only solve the problem temporarily as the water will eventually find its way back into your home and cause further damage. That’s why it’s important to repair your roof at the same time that you repair your ceiling. This will prevent future problems and ensure the integrity of your home. 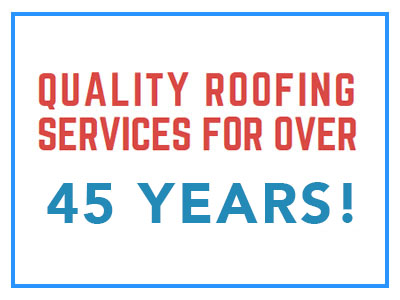 Wayne and his team did a fantastic job. My roof looks fab. Highly recommend